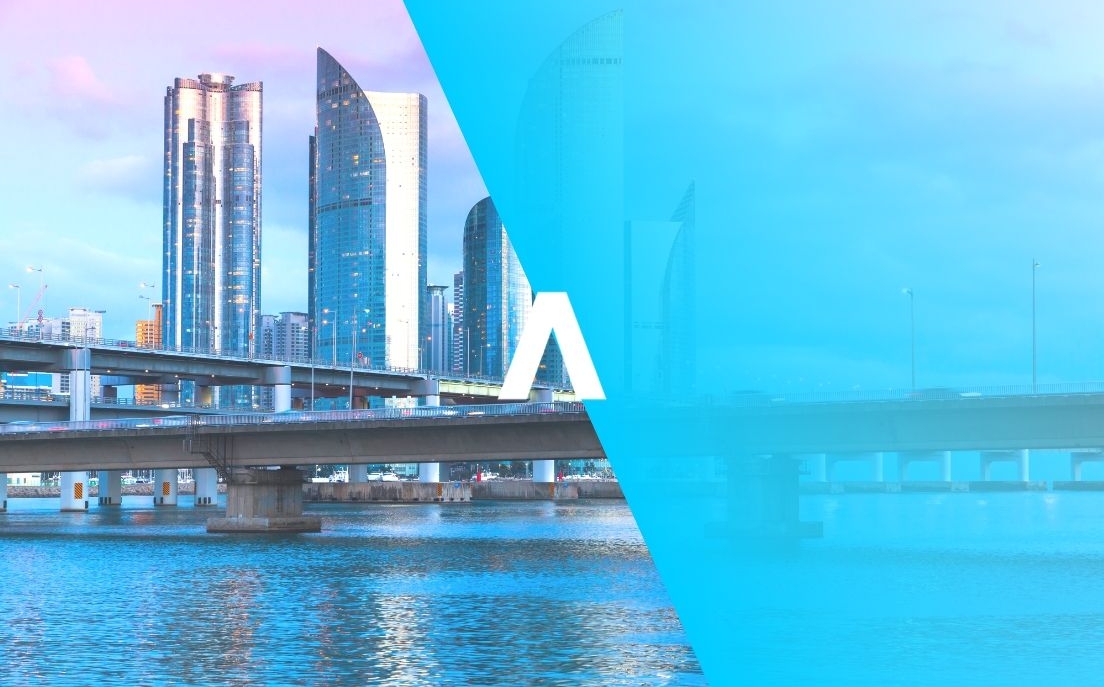 If you export cars, fuel or Scotch whisky it’s a positive step towards continuity of trade. For those with creative technologies such as FinTech, AI solutions, cloud computing, IoT and software there are new opportunities in South Korea and the wider ASEAN+3 region.

Undoubtedly, Liam Fox, International Trade Secretary, will be glad to have signed Britain’s first major trade deal in Asia since the vote to leave the EU.

One down… forty or so to go!

In 2018, Britain exported around £8.2bn worth of goods to South Korea, putting them at 15th in our list of top trading partners in terms of export sales.

Signing the deal with the South Korean trade minister, Yoo Myung-hee, in Seoul this week is clearly an important milestone for continuity of trade in a post Brexit world.

Just take a look at the bump in the graph below. It shows the value of trade between the UK and South Korea has more than doubled since 2011.

The deal with South Korea

The agreement pretty much replicates the preferential terms Britain gets with South Korea through the European Union, including keeping zero-tariffs on South Korean exports such as car parts.

That’s good news for British car manufacturers who have seen significant demand for British cars in South Korea. In fact car exports were up by a third to £943m in 2018.

It’s positive for whisky producers in Scotland too. Karen Betts, CEO of the Scotch Whisky Association says that South Korea was worth £70m in shipments last year. That’s some 1.2bn bottles of Scotch whisky powering their way across the ocean to South Korea.

Of course, this is just the start. You’d expect the Department of International Trade must be super busy right now given the EU accounts for 30 percent of global whisky exports and 52 percent of UK-built vehicle exports.

This chart displays Percentage of United Kingdom Exports By Country (US Dollars), according to the United Nations COMTRADE database on international trade.

Currently the 12th largest economy in the world, South Korea leads the world in terms of broadband internet penetration and is home to huge conglomerates including Samsung, Hyundai, LG and SK.

When it comes to ease of doing business, South Korea ranks 4th in the world and has a highly educated population, ranking 1st amongst OECD countries for the proportion of 25 to 35 year olds with tertiary education.

The explosion in data from converged wireless and wired networks, emergence of IoT, cloud computing, big data and AI has created opportunities in next generation networks, security, devices and IoT equipment.

According to the Ministry of Science, ICT and Future Planning, South Korea is actively driving the creation of new markets and jobs by applying new software services and technologies to diverse industries.

Demand volumes for tech in ASEAN+3

The following tables gives you an indication of reach for various technologies in the ASEAN+3 region.

The data is sourced from Google Ads and provides monthly online search demand for opportunities across the ASEAN+3 trading region which includes South Korea, Japan and China as well as the ASEAN countries.

Focusing on the Republic of Korea (South Korea), the technologies with higher demand metrics target in terms of demand on the Google search engine include; FinTech, cloud computing, project management software, HR software and payroll software.

In terms of Korean regions to target; Seol, Gyeonggi-do and Gyeongsangbuk-do are where most of the demand is, although 18% comes from outwith the top 5 city regions.

Google is not the only player in South Korea. Naver and Daum are also popular although Google is increasingly being used and now has approximately 76% search engine market share in the Republic of Korea.

While the UK is trying to get post-Brexit trade deals over the line, why not sign a few international deals of your own? If you are looking to reach customers in the ASEAN+3 region Adlantic can help.

We specialise in analysing international market attractiveness for clients, and managing the PPC / CRO campaigns that turn forecasts into sales results. 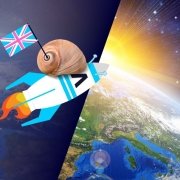