Have you been shocked by the news surrounding Cambridge Analytica and Facebook in the last week? I was and it prompted me to look through what apps have access to my data on Facebook. There were 105. It was time to bail out my data. I purged apps that have had access for almost a decade (I’m looking at you, What Supercar are you? quiz) and now there’s only five necessary apps accessing my data.

If you’re unsure how to get rid of those unneccessary apps which could be leeching your personal information, then read on as we delve in to the whole Cambridge Analytica story, the reaction to it, whether GDPR could have prevented it, and the steps you can take to safeguard your data.

Jump to video showing you how to remove apps and control data.

The BBC reports that back in 2014, an online personality quiz ended up collecting the personal data of around 50 million Facebook users. That data was supposedly sold to Cambridge Analytica, who used it to help Donald Trump’s presidential campaign in 2016.

Since then, undercover Channel 4 reporters have filmed the CEO of Cambridge Analytica purportedly discussing how they can influence elections in a variety of ways by using personal data to create profiles of voters. They can then use these voter profiles to target specific groups, playing on their hopes and fears to push them to vote one way or another.

It is important to note that this is not a story about political affiliations, this is a story about an abuse of data privacy. It has raised questions over Facebook’s handling of our data, and what can be done to stop it falling in to the hands of not just unlawful companies, but of just anyone who wants it.

There has of course been an international outcry from people who feel that Facebook has failed to protect their personal information, and that Cambridge Analytica have employed dirty tactics and perhaps even broken election laws.

Sir Tim Berners-Lee, inventor of the internet, weighed in on the issue, saying that “we need to re-think our attitude to the web“.

A UK parliamentary committee – as well as some US senators – has called for Facebook founder Mark Zuckerberg to give evidence on Cambridge Analytica’s use of personal data. Where this story really hurts Facebook though, is in the stock market. The Register reported on the 21st March that the social media giant had already lost $46.36bn. They also say that a probe by America’s trade regulator the FTC could cost Facebook $40,000 for each person affected – a whopping $2 trillion sucker punch.

Would GDPR have prevented this?

The General Data Protection Regulation (GDPR) ensures that citizens have control over their personal data, and simplifies the regulatory environment for international business by unifying the regulation within the EU. Ashwin Krishnan of CSO explained that one aspect of this means if you ask any company in the EU to delete any data they hold on you, they must do so. Given that Cambridge Analytica are based in London, any of the 50 million people affected could have removed their information from the Cambridge Analytica database under GDPR.

Vera Jourova, EU commissioner in charge of data protection, told the Financial Times that this story exemplifies just how important GDPR is, saying:

What can we do?

For starters, if you are a business owner of any size, you need to get educated on GDPR.

Almost all companies will hold data on employees, suppliers and customers of some kind or another, be it their postal address, telephone number, age, or payment details, etc. We are running GDPR training events from the 1st of May onwards, giving you the opportunity to learn about GDPR and how to be compliant when it comes in to effect.

This will mean that you won’t be able to use third-party sites on Facebook and if that is is a step too far, there is a way of limiting the personal information accessible by apps while still using them:

The other option being pushed by WhatsApp co-founder Brian Acton is to go a step further and delete Facebook all together.

This story has made waves across the globe, due to the huge number of people affected and the political ramifications of a company supposedly influencing elections all over the world. Big changes in data security are on the way in the form of GDPR, but when all the dust settles after the Facebook & Cambridge Analytica scandal, it would not be a surprise to see even more strict data protection measures put in place all over the globe. 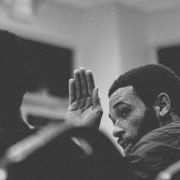 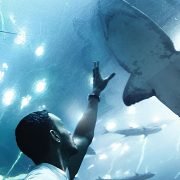 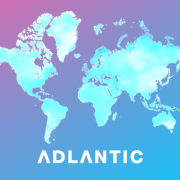 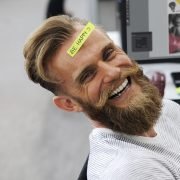 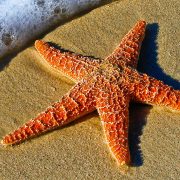 GDPR – 5 things to ask your agency 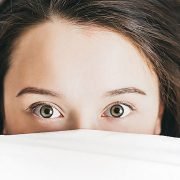